The story of the pattern comes from the legend of the Seven Sisters, which is famous in the Pearl River Delta. According to legend, there are seven good sisters who married Jin Lan righteously and vowed not to marry. Later, the third sister's parents betrothed her to someone else, and the seventh sister decided to abide by the oath and meet to commit suicide by the sea. When the villagers were looking for them the next day, they found that there were seven reefs on the beach that were not there before, and they looked like seven sisters, so they named the seven reefs "Seven Sisters." Later, the government reclaimed the sea for real estate, and the Seven Sisters Reefs were buried in the ground. 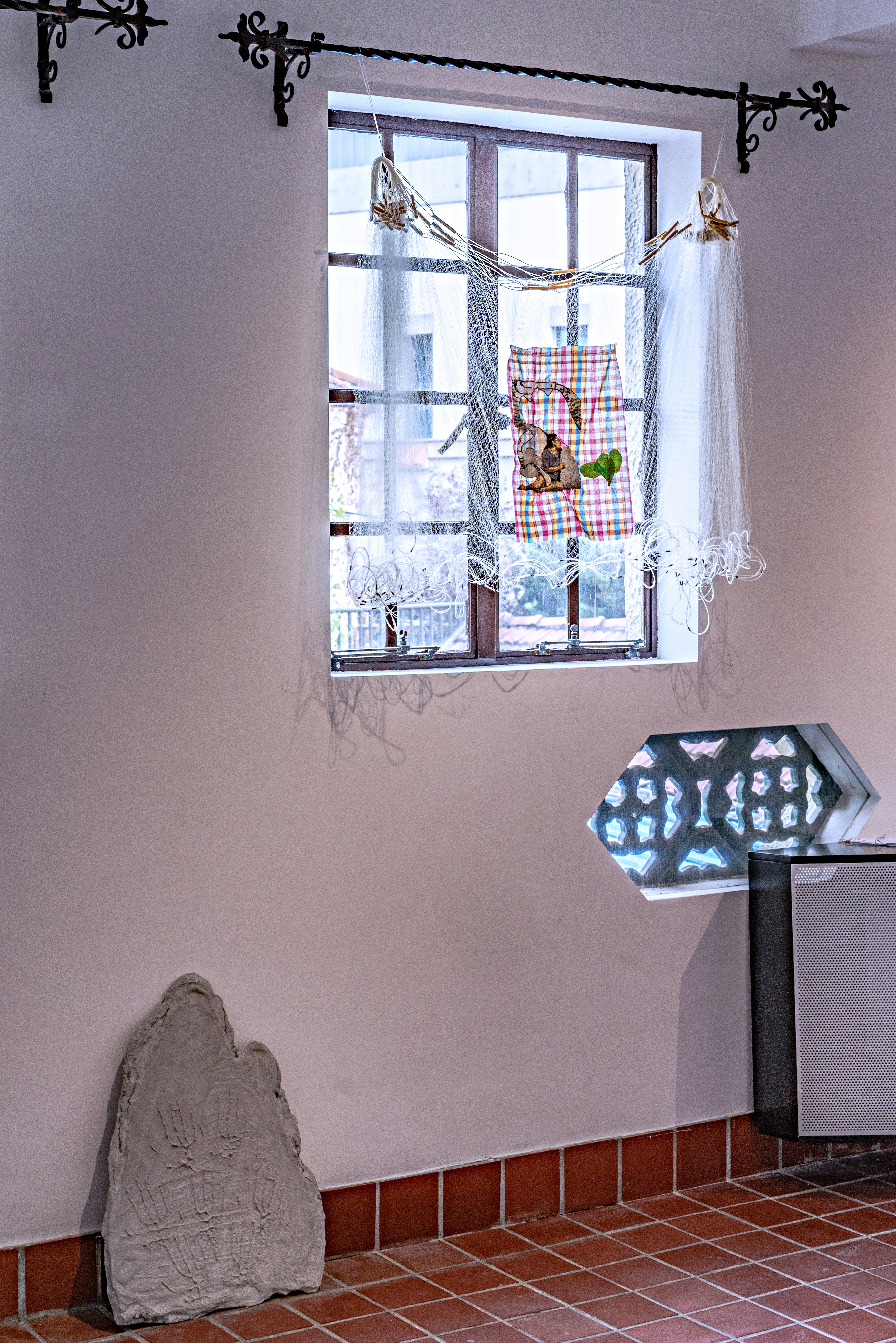 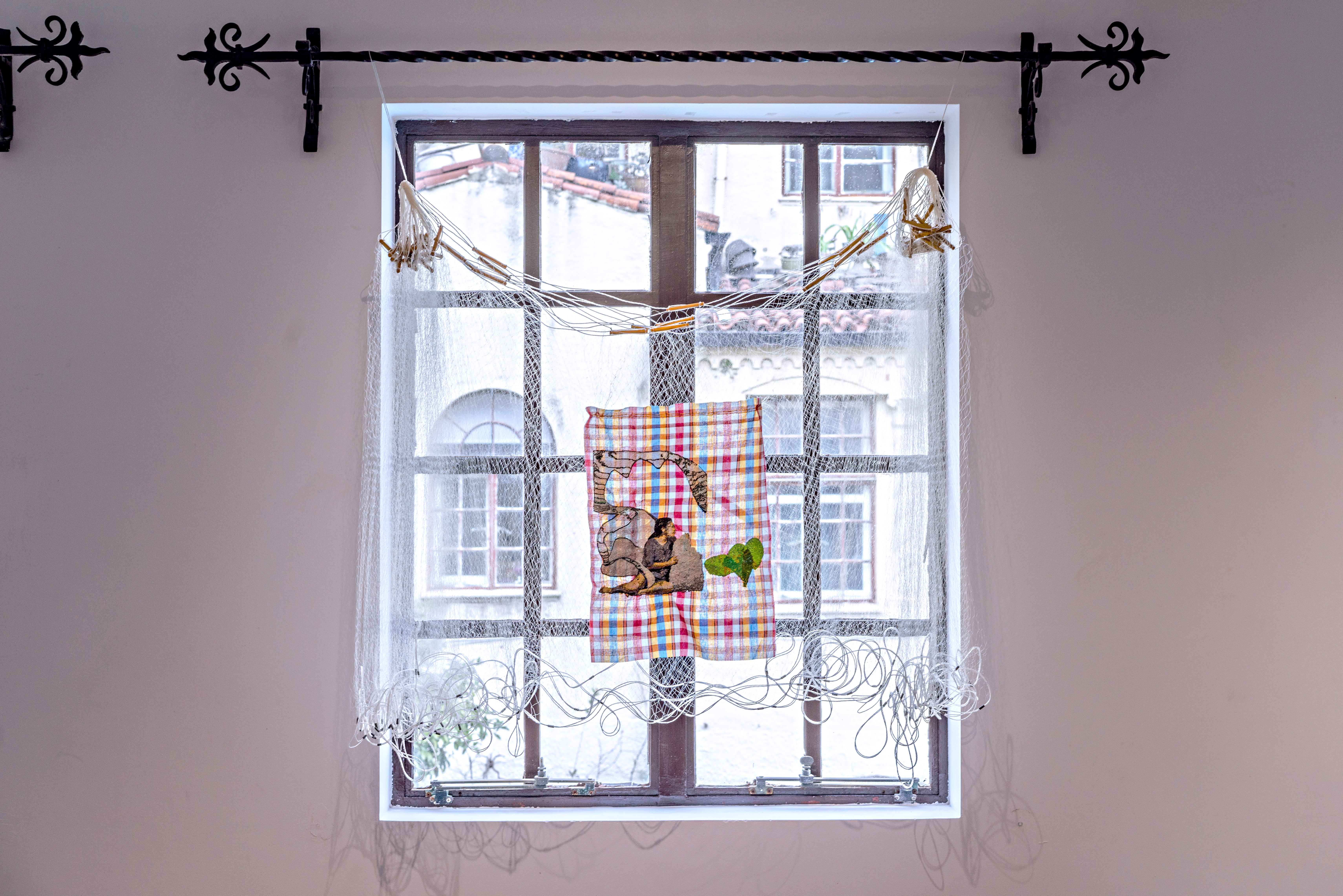